More than seven million people became participants in the #10yearschallenge flash mob, more than three million publications appeared on Instagram alone using the hashtag. The changes that happened to them with a difference of ten years were demonstrated not only by ordinary Internet users, but also by such popular personalities as Madonna, Jennifer Lopez, Anne Hathaway, Reese Witherspoon. However, vigilant Internet users believe that this is not just a harmless photo marathon, many are sure that the challenge was launched to form a huge database.

Frames “then and now” can be used both to collect personal information and to improve neural networks. The nostalgic entertainment of Internet users will help artificial intelligence learn to predict age-related changes in faces and even determine the state of people’s health. And now everyone has access to biometric data: from cybercriminals and marketers to large corporations and intelligence agencies. According to one version, the action was launched by Facebook. However, representatives of the social network deny their involvement. However, this is not the first popular conspiracy theory. 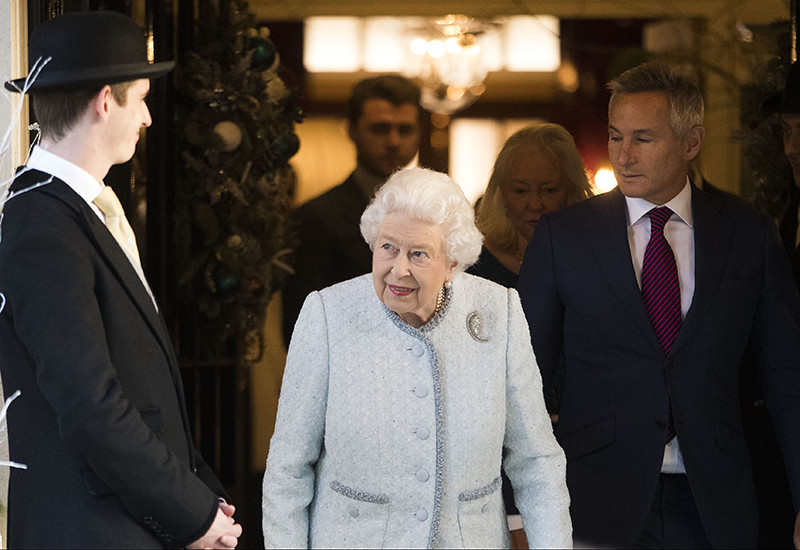 One of the most famous conspiracy theories is the existence of a secret world government. This is some kind of mystical group that rules the world. It includes the Illuminati, Freemasons, Jews, reptilians, oligarchs and politicians. Including Queen Elizabeth II of Great Britain, as well as the Rockefeller and Rothschild dynasties. It is believed that it is they who manipulate the masses and control world processes: coups d’etat, revolutions, wars, currency fluctuations and the killing of influential people. The conspirators allegedly determine the fate of the peoples at a top-secret meeting of the Bilderberg Club, which takes place behind closed doors from year to year. According to a recent study by VTsIOM, 67% of Russians believe in the reality of the world behind the scenes. The goal of the shadow government is to gain unlimited control over the world and build a society on the principle of the “golden billion” like a rigid caste system from the Hunger Games trilogy. Particularly ardent adherents of the theory are convinced that the mysterious “puppeteers” cannot do without magical rituals and sacrifices. The theme of world government is relentlessly replicated by popular culture. One of the most famous books was written by former British intelligence officer John Coleman. True, no one has yet confirmed his involvement in the special services.

3. HIV does not exist

There are many conspiracy theorists who deny the existence of HIV. Supporters of the medical conspiracy theory are firmly convinced that the immunodeficiency virus is just a myth invented by pharmaceutical companies to cash in on the sale of diagnostic tests and drugs for a “non-existent” disease. Antiretroviral therapy is considered by some to be dangerous, while others simply useless. In their online groups, deniers actively urge infected people to refuse treatment. Succumbing to the influence of propagandists, many do just that, which is why their condition only worsens. Many deaths are also known among children who did not receive treatment because of the beliefs of their parents.

It is interesting that among the ideologists of the movement there are many healthy people and even certified doctors. Last spring, the Ministry of Health was forced to prepare a bill that would punish the dissemination of conspiracy theories. For individuals, this is a fine of 2 to 3 thousand rubles, for legal entities – up to 50 thousand rubles. The document is still going through the necessary approvals in the relevant committees. The “dissidents” explain the death of their infected acquaintances simply: they were “hounded” by doctors. Others are sure that people do not die from a fictional virus, but from real diseases. For example, from pneumonia or meningitis. Meanwhile, fighters against HIV dissidence are unanimous in their opinion: denial is the easiest way to hide from problems.

4. September 11 staged by the Americans 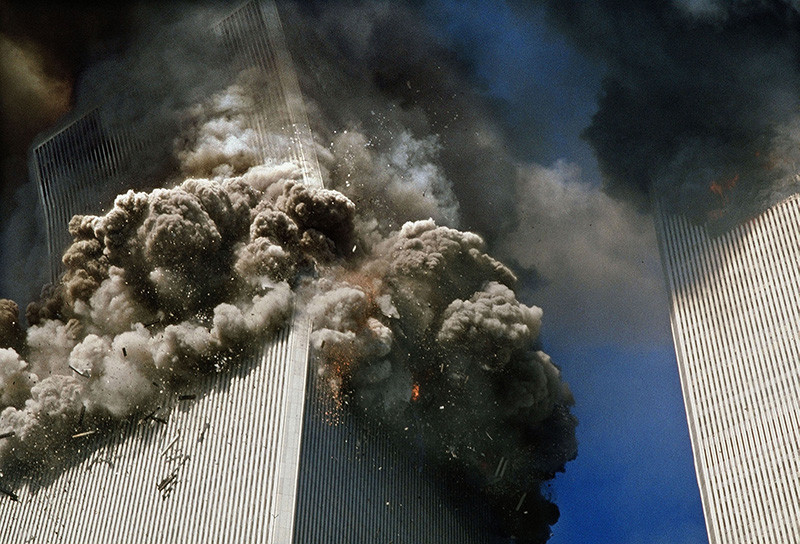 Supporters of this theory refuse to believe in the official version of the tragic events of September 11, 2001. They believe that the attack on the twin towers and other terrorist attacks in New York are the work of the American authorities. In particular, President George W. Bush. Even if the administration was not involved in the planning of the attacks, it certainly knew about the impending attacks, but did nothing. The first statements about this appeared only a few hours after the explosions. Eyewitnesses believed that the planes could not have caused such damage and completely destroyed the buildings. This required access to both malls and plenty of time to place the explosives in the “right” places. And how could it happen that the US air defense system did not have time to prevent the attacks?

5. The earth is flat 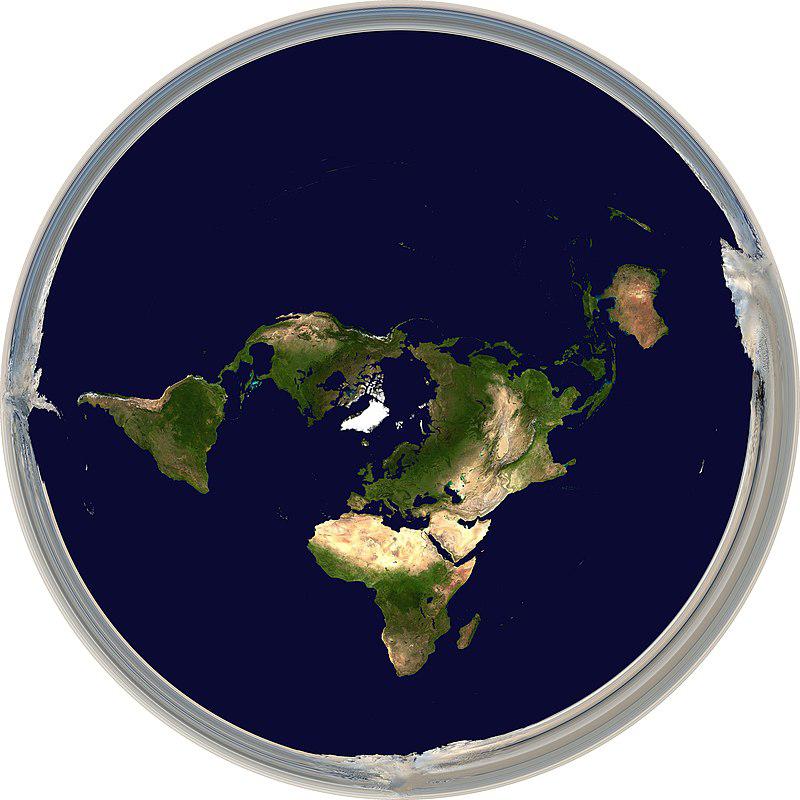 Numerous space images and scientific data are also falsifications. Members of the Flat Earth Society are convinced of this. They are convinced that people live on a flat disk with a diameter of 40,000 square kilometers. The center of the planet is located in the region of the North Pole, and at the edges it is surrounded by a high wall of ice. At the same time, the Moon, Sun and stars revolve above the surface of the Earth. Supporters of the theory are unshakable: scientists hide the truth so that the authorities and large corporations can steal taxpayers’ money, hiding behind non-existent space programs. After all, according to their theory, there is nowhere to fly. Above us is the “heavenly ceiling”. And all flights into space (as well as landing on the moon) are nothing more than a staging. The statements of authoritative experts add confidence to the “flat earthers”.

In an interview, former NASA employee Matthew Boylan said that he was told about the “real” shape of the Earth shortly after he was hired. Supporters of the space conspiracy can be found in any country in the world. Every year, like-minded people organize thematic conferences, and some of them even try to prove their point in practice. For example, they collect money to launch their own satellites or travel to the upper atmosphere on makeshift vehicles.